As you know the culinary scene in Peru is extremely vibrant and every month there are always very interesting new culinary openings!  In Lima and Cusco we have some excellent restaurants that I always recommend to our travelers and some of them are in the World’s 50 Best Restaurants list announced in Melbourne, Australia early this year. Peruvian food is one of the everlasting memories that our travelers bring back home. Lima is unquestionably considered one of the greatest dining cities and foodie destinations in the world. We are almost at the end of the year and I thought it was noteworthy to mention that there are three Peruvian restaurants in this list and two of them are in the top ten. Astrid and Gaston is the number 33 of the list, Maido is number 8 and finally Central restaurant is number 5. 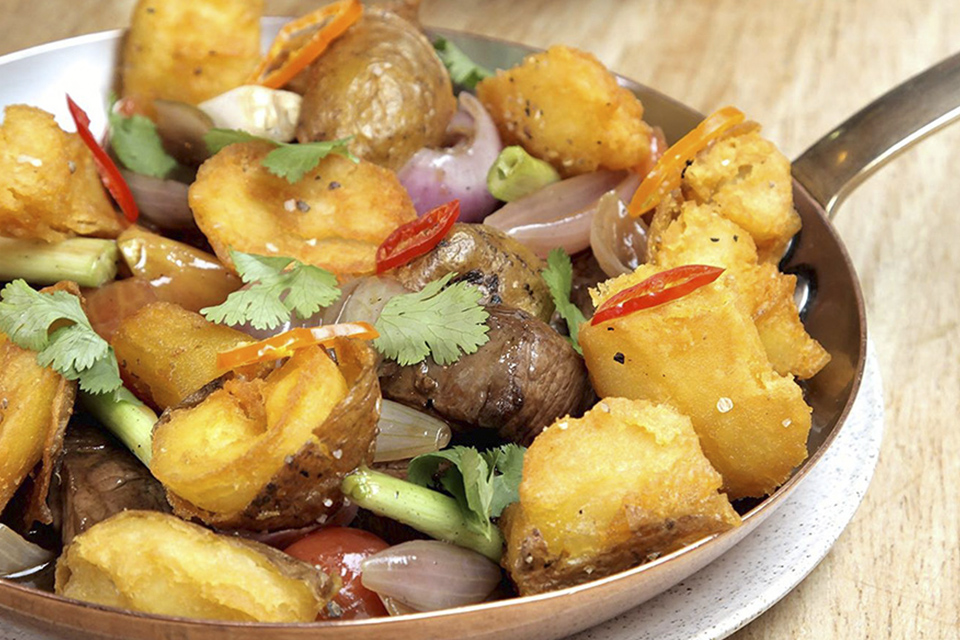 Astrid and Gaston is a restaurant located in the heart of San Isidro District. At the very beginning the restaurant was located in a little house of the Miraflores district, but in 2014 Chefs Gaston Acurio and Astrid Gutsche decided to move the restaurant to a beautiful and remarkable colonial house from the 17th century called Casa Moreyra, which was declared historic heritage from the Peruvian Government in 1972. Peruvian Chef Gaston Acurio is the man who made Peruvian cuisine an important part of the world’s culinary history and is recognized the leader of the Peruvian culinary movement. Main idea beyond the Casa Moreyra project is to make the visitors tasting traditional dishes presented into creative and new forms. This restaurant is the perfect setting for an unforgettable dining experience. 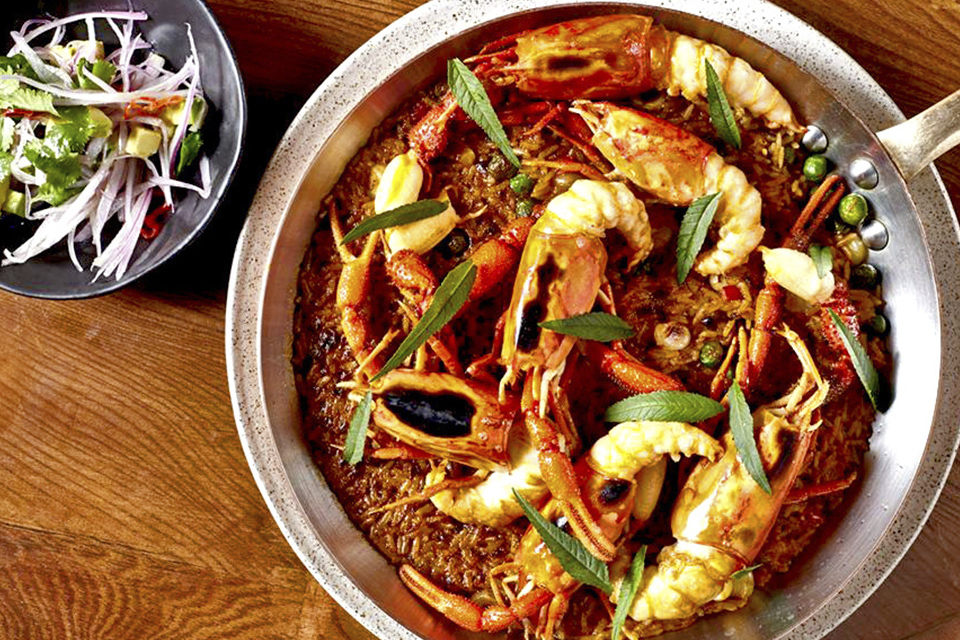 Maido restaurant was ranked number eight in the San Pellegrino World’s 50 Best Restaurants 2017 list. The restaurant located in the heart of Miraflores District is run by Peruvian Chef Mitsuharu Tsumura, also known as Micha, who studied culinary arts first in the United States and then in Japan, where he learnt the basic techniques of Japanese cuisine. Maido is the temple of Nikkei food in Lima, which serves avant-garde food. Nikkei is a fusion of Japanese and Peruvian cuisines, one of the many culinary influences swept over Peru in the past decades. It is the third reality, where Peruvian and Japanese cultures merged harmoniously. Maido means “welcome” in Japanese and it is common to hear the staff shouting “Maido” once you enter the restaurant, this is a way to make you feel at home. This is the perfect spot to try dim sum, nigari and makis. 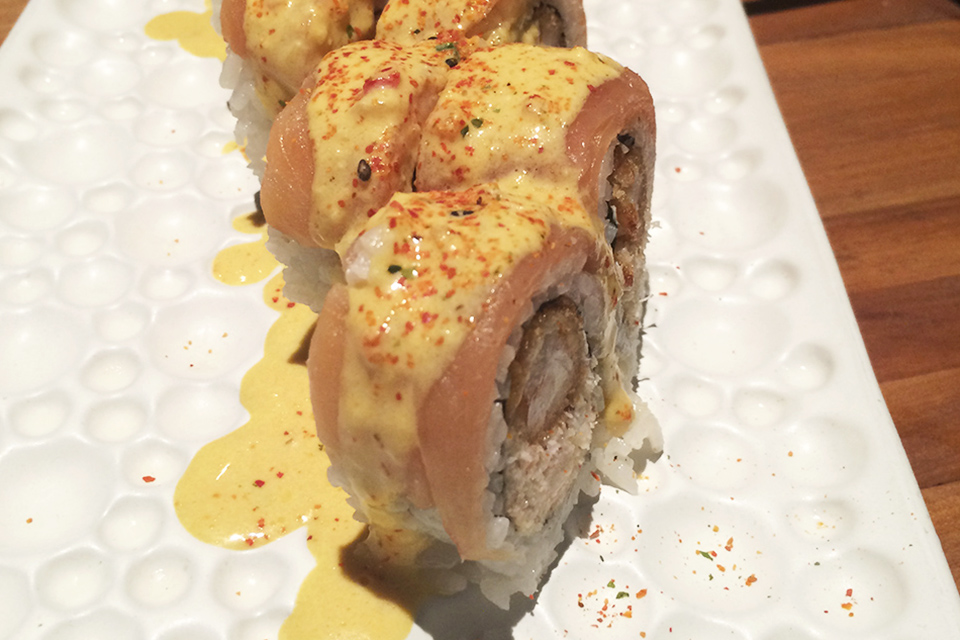 The Peruvian restaurant at the top of the San Pellegrino World’s 50 best restaurants List is Central The restaurant run by Peruvian Chefs Virgilio Martinez and his wife Pia León has been ranked number five by San Pellegrino. The tasting menu is wisely designed as a journey through Peruvian biodiversity from the three main regions of the country: coast, jungle and mountains. While trying the tasting menu you can feel the meticulous work behind each and every dish served, and the research behind each of the ingredients chosen. You will experience ingredients that you did not even consider before, such as bacteria. Chef Virgilio Martinez also won the Chef’s Choice Award sponsored by Estrella Damm. 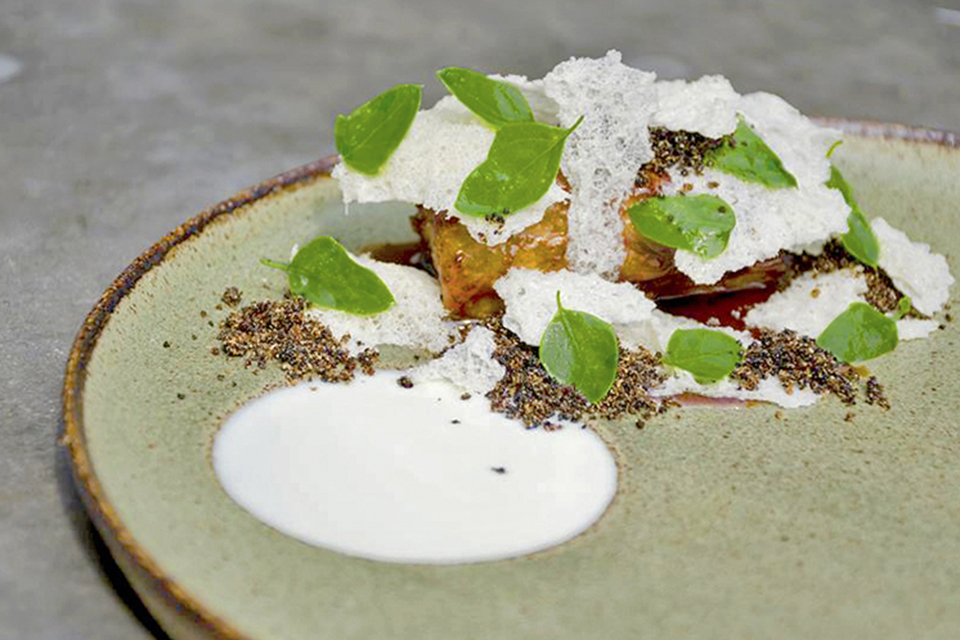